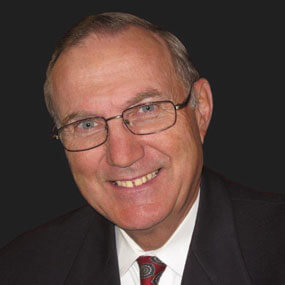 “The purpose of this practice is to provide modern, sensible and technologically superior oral health care in a personalized and timely fashion that will serve not only to treat, protect and sustain our patients but also stand as a compassionate and vigilant guardian, for their sake, against untoward oral health circumstances that might befall them throughout the course of their lives in this complicated and unforgiving world.” 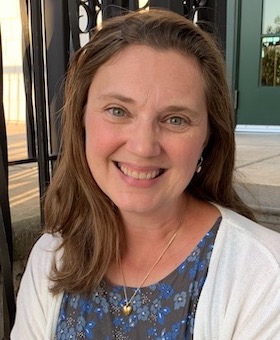 Dr. EmmaLee Spahl practices general family dentistry. Nicknamed “Dr. Emma” by her assistants so as not to be confused with Dr. T.J. Spahl, she has been practicing at Spahl Dentistry for the past 15 years. After graduating from the University of St. Thomas in 1995 with degrees in Chemistry and German, Dr. Emma went on to the University of Minnesota completing the Doctor of Dental Surgery program in 2000. Dr. Emma enjoys all aspects of dentistry with a special interest in aesthetic dentistry.

She maintains a conservative amalgam-free approach to treatment and is generally flexible regarding patient scheduling. Dr. Emma’s current extracurricular activities include participation in ADA/MDA events and she is an Executive Council member of the Saint Paul District Dental Society as well as being the chairperson of the social committee, where she enjoys planning fun, cheerful events that encourage the expansion of professional comradery and good fellowship.. 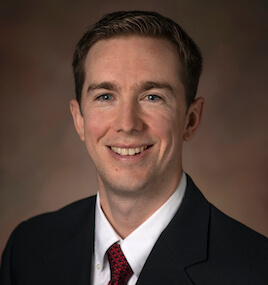 Dr. Ross Johnson, DDS, MSD joins Spahl Dentistry directly upon completion of his graduate studies and residency in Orthodontics at the University of Colorado School of Dental Medicine in early 2021.  Prior to his current studies, Dr. Johnson served in the United States Air Force as a General Dentist – stationed at Langley and Ellsworth Air Force Bases. He currently serves as a Captain in the United States Air Force Dental Corps Reserves. He received his Doctor of Dental Surgery degree in 2014 from the University of Colorado, as well as an Advanced Education in General Dentistry Certificate from Langley AFB in 2015.

There is a very special story regarding how Dr. Johnson met Dr. Spahl. It goes all the way back to 1998 when the two met as Dr. Spahl was treating Bernadette Johnson, (Dr. Johnson’s mother) for a chronic advanced case of Temporomandibular Joint Disorder (TMD) and life long migraine condition. Upon the successful treatment of her very painful and debilitating condition, Mrs. Johnson inquired about treatment for her young son, Ross, (age 11 at the time), who was suffering terribly from similar symptoms. Dr. Spahl provided successful treatment to Ross – which positively impacted the young boy so much – he committed that he too would “grow up” to become a dentist and TMJ treatment specialist. And now, after completing nearly a decade of education, training and experience in the field of general dentistry and the specialty of orthodontics, he is looking forward to joining the practice of Spahl Dentistry in St. Paul, Minnesota. 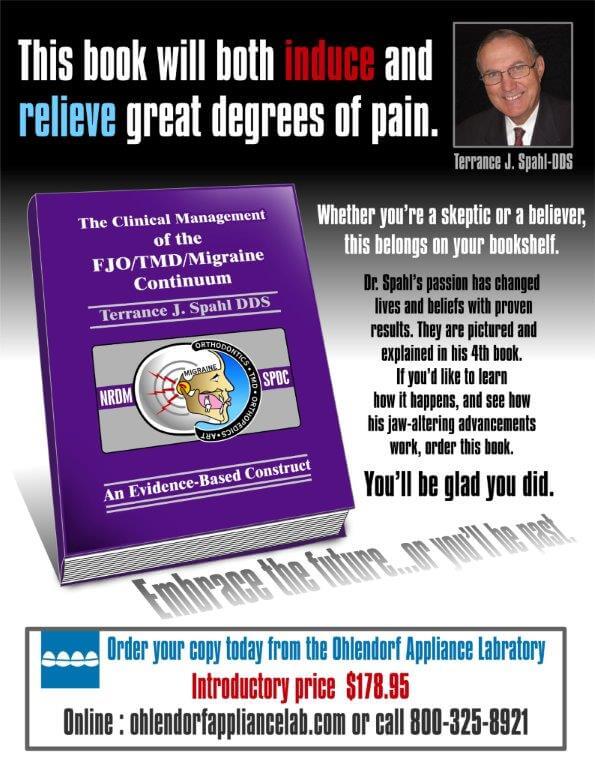